Our 7 Days Lake Nakuru, Masai Mara, Serengeti & Ngorongoro Crater Safari takes you to the most famous game parks in Africa. Lake Nakuru National Park, found in the foot of the great rift valley has an elevation of 1754 meters above sea level, is home to stunning flocks of lesser and Greater Flamingos, which literally turn the lake-shores in to a magnificent pink stretch. This is the only park you are asured of seeing the rhinos in black and white and the Rothschild Giraffe.

Masai Mara Game Reserve which is the most popular tourism destination in Kenya. Located in the Great Rift Valley in primarily open grassland. Wildlife is most concentrated on the reserve’s western escarpment. Its regarded as the jewel of Kenya’s wildlife Viewing areas. The annual wildebeest’s migration alone involves over 1.5 million animals arriving in July and departing in November. Hardly can a visitor miss to spot the big five. The phenomenal wildbeeste migration which is a spectacular event only seen in Masai mara is the the wonder of the world.

The Serengeti National Park is home to the greatest wildlife spectacle on earth – the great migration of wildebeest and zebra. The resident population of lion, cheetah, elephant, giraffe, and birds is also impressive. There’s a wide variety of accommodation available, from luxury lodges to mobile camps. The park covers 5,700 sq miles, (14,763 sq km), it’s larger than Connecticut, with at most a couple hundred vehicles driving around. It’s classic savannah, dotted with acacias and filled with wildlife. The western corridor is marked by the Grumeti River, and has more forests and dense bush. The north, Lobo area, meets up with Kenya’s Masai Mara Reserve, is the least visited section.

The Ngorongoro Crater is the world’s largest intact volcanic caldera. Forming a spectacular bowl of about 265 square kilometres, with sides up to 600 metres deep; it is home to approximately 30,000 animals at any one time. The Crater rim is over 2,200 metres high and experiences its own climate. From this high vantage point it is possible to make out the tiny shapes of animals making their way around the crater floor far below.  The crater floor consists of a number of different habitats that include grassland, swamps, forests and Lake Makat (Maasai for ‘salt’) – a central soda lake filled by the Munge River. All these various environments attract wildlife to drink, wallow, graze, hide or climb.

Included in the Safari Cost

Excluded in the Safari Cost 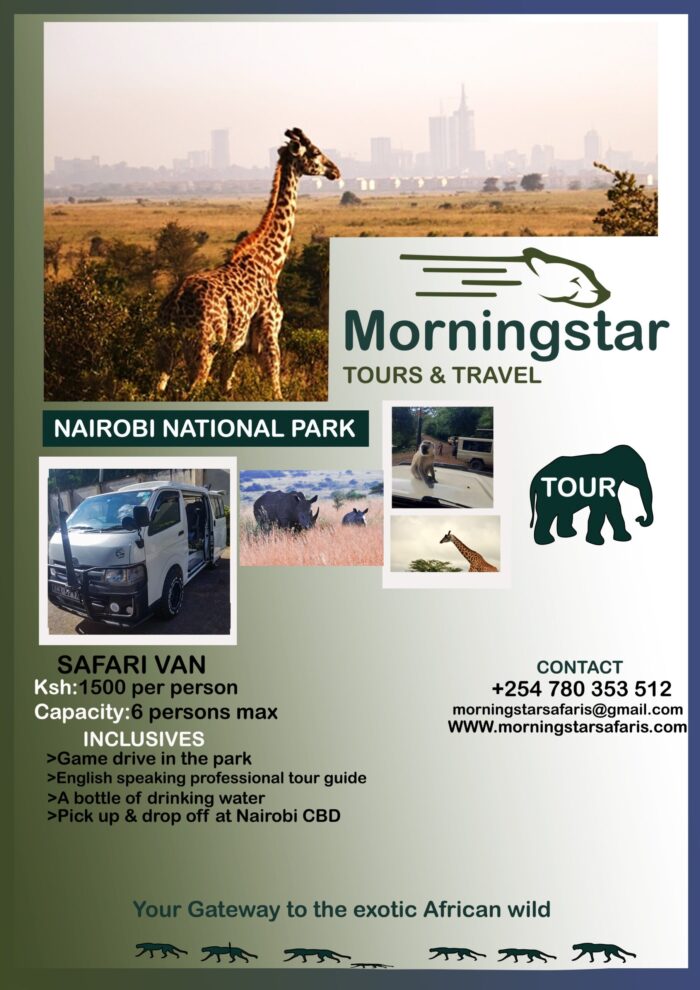